But let him who gets teaching in the word give a part in all good things to his teacher. Galatians 6: 6

– Madagascar, hit hard by the COVID19 pandemic, is a country of some 25 million population with an 80% poverty rate – one of the highest in the world the Big Island rightly ranking 4th among the POOREST countries in the world.
– Mediocrity of the economy based on a subsistence economy where the informal predominates, before and during the COVID19 health crisis. Around 80% of the population are in extreme poverty, and survive on less than $ 2 a day through a perpetual debt system.
– The health system in Madagascar, although well structured, does not contain the progression of disease. The health budget is 3% of the state budget while the African Union recommends 15%. The number of beds in intensive care is 5 per 1 million inhabitants if Europe has 4000 beds for 1 million inhabitants, and social security is almost nonexistent in Madagascar, including within the FLM Church.
– Despite the good actions taken by the current government in Madagascar to protect and fight against COvid19 spread, the Malagasy people are quickly caught up in reality and sorely lacking ways to survive and apply health recommendations.

– Following the recommendations and decisions taken within the current power in Madagascar, in order to fight against the spread of the virus, it was decided to close the churches since March 22, 2020.
– The FLM Church does not have a social security system, and since the Churches are closed, all the churches are sorely lacking in resources and the Pastors have been left with neither resources nor minimum living, even before the health crisis, and especially since the churches were closed.
– The danger of catching Corona virus is very real, and yet the sorely lack of financial resources and food already affects all Pastors and their respective families.

– Carry out a SOLIDARITY action in order to help FLM Pastors throughout the Island, with the aim of covering the MINIMUM VITAL and then trying to fill the gap of resources not collected during the health crisis and the closing of the Churches
– Currently we count in total 8 Sundays when the churches have been closed, and the consequences are drastic at the level of the church fund as well as the Pastors resources.
– SOLIDARITY BIBLICAL ACTIONS: Acts 2: 44-47 “They prayed together, they listen to God’s words together, they took the communion together, and had all things in common”, so let’s together help the FLM Pastors!
– SYNOD STRUCTURE: “GOING TOGETHER is not merely a motto, let’s do something significant and concrete we will offer from our heart and from true love, without any distinction. Then we will share equally to all Pastors! Our FLM constitution would not agree with egoism and egocentrism!”

TOGETHER, WE WILL JOIN IN THIS SOLIDARITY ACTION SO THAT EACH OF US WILL OFFER, ACCORDING TO OUR CAPACITIES, FOR OUR FLM PASTORS.

Thanks to partnerships with « PAOSITRA MALAGASY » which allowed us to benefit from knowing the creation of mass accounts for Pastors, and free transfers and withdrawal of money. We will share equitably and increase transparency in order to highlight the results of our efforts.
Children of the FLM Churches, friends and relatives, close or far, committed and loving, offer according to the grace you have received from Jesus. Proverbs 3:27 “Withhold not good from them to whom it is due, when it is in the power of thine hand to do it”.
FLM Pastors really need you now! Jesus is now calling you to do this holy and great action!
Romans 12:13a, « Distributing to the necessity of saints” 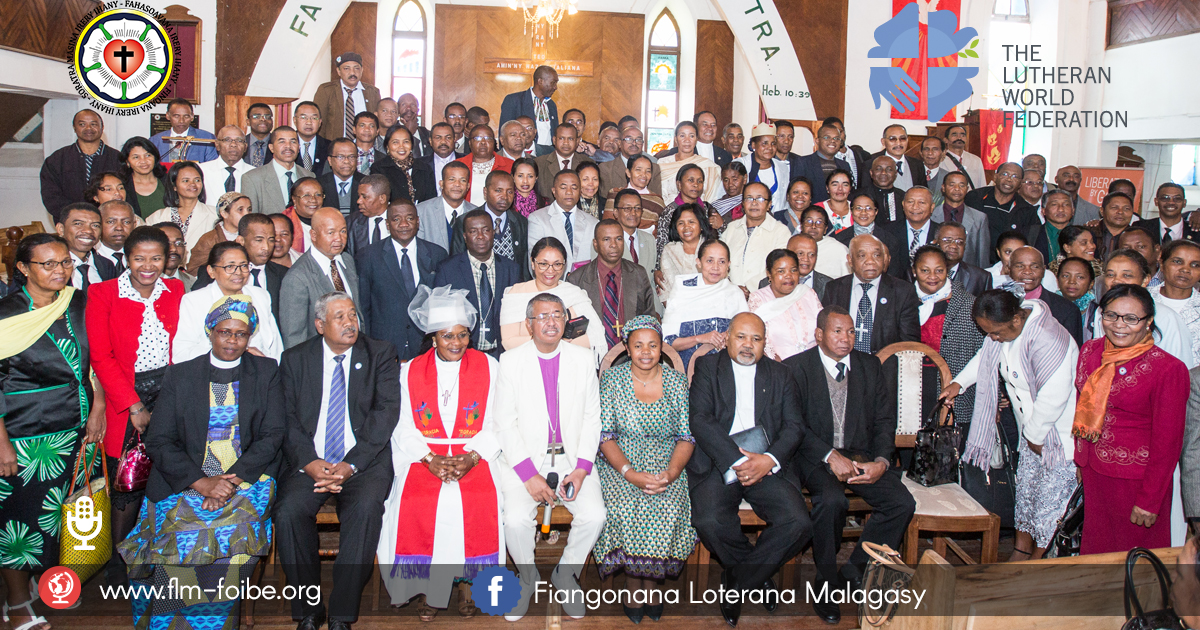 Contribute to the online money pot